Once advised by local model Aileen about the route we should take, my cousin and I decide to go on a day trip to the Cape of Good Hope, through the West coast to and along the East coast on the way back.

Itinerary map
To get out of Cape Town go towards Camps Bay and Hout Bay. We make sure we have a little cash with us because there is a toll on the highway section that goes through Hout Bay. The scenery is beautiful, the coves and bays keep displaying breathtaking views. This side of the coast is really steep!

We stick to our option ” to keep West at all costs” even if the road is a bit longer. When we pass Kommetjie (small basin in Afrikaans), we are rewarded with a beautiful view of Slangkop lighthouse. As we are about to exit the village, we decide to turn around to take a closer look! We turn back and we take the first alley on the left and here we are on the track that leads to the lighthouse.

The place is deserted though the keeper’s little house seems inhabited. I slowly approach at a discreet distance to take a picture. For a moment we seem to be at the very far end of the world. The lighthouse was originally built in 1914 but the work was slowed down during the Second World War. It was finally completed in 1919. It is entirely made of cast-iron, the only one of its kind in South Africa. Outside there is an assembly of plates weighing 500 kg each. The lighthouse peaks at just over 40 meters. Impressive! (1)

Cape of Good Hope and Cape Point
We’re off to the Cape of Good Hope, and after 45 minutes driving we arrive at a beach along a track above the cliff. We stop there to observe a windsurfing spot that seems to be ideal! Beautiful waves, side-shore wind. We wish we have our boards with us and we comfort ourselves by saying that it must be full of white sharks.

Another ostrich in Cape of Good Hope, car park’s guardians

Later after seeing some ostriches we reach the car park of the Cape, and we are welcomed by a few baboons showing off their back sides. The site is divided into two parts: the “Cape of Good Hope” and “Cape Point” just beside.

After a little ride on the rock of Cape of Good Hope we climb up to Cape Point semaphore where a small lighthouse could be found. We discover the funicular station that allows people to go uphill from another car park below. It is hard to appreciate the height of the cliff we are on. Two points of reference confirm the impression of standing very high – seagulls fly much lower – the house at the end of the Cape looks really tiny!

The keeper’s house at the bottom of Cape Point, the lighthouse down the far end is hidden

The observation of the sea surface together with the way the weather changes during the day help to feel the energy between the warm currents and cold currents in this area (2). Not really a welcoming place for sailing. It is pretty cool to be able to say “on the left the Indian Ocean, on the right the Atlantic Ocean.”

View of Cape of Good Hope from the semaphore on Cape Point. Atlantic Ocean on the right, Indian Ocean on the left

As time flies we would like now to enjoy the East coast.

Simon’s Town
We take the car again and within 35 minutes we already reach Simon’s Town. We stop a few meters before the entrance of the city at Boulder Beach. Very nice but it’s not what we’re looking for… We’ll get there soon! We take the car and turn a little further down the street to Seaforth, a small sandy cove with a small restaurant on the right and beautiful round stones on the left. Here we go! This is where we hope to meet our new friend: an “African Penguin” (or “Manchot du Cap” in French, a penguin species that has adapted to the climate of this part of the continent) seems very curious and friendly. It turns its head 180 degrees with a disconcerting look! We exchange phone numbers and say see you in penguin language.

Simon’s Town, originally an English naval base, is now home to the South African navy. After many ships ran aground in the area it was decided to build a port so that ships could be sheltered. Given its strategic location, the port has transformed over the years to accommodate naval vessels in addition to commercial boats and pleasure crafts.

The small creek of Seaforth where we met our penguin friend and the restaurant on the right
Boats at anchor
Boat launch in Simon’s Town
A facade in Simon’s Town
The city has its charm. We first go to the local junk shop then admire the Victorian facades. The night falls. We finally return to Cape Town driving for an hour without stopping by the seaside town of Fish Hoek, renowned for its white sharks that swim 20 meters from the shore. That will be for another time!
(1) Height of the lighthouse 134 feet = 40.84 meters.
(2) The cold current is the “Benguela” on the west side and the warm current is the Agulhas Current on the east side.
The official website of Cape Point www.capepoint.co.za
Information on the funicular:www.capepoint.co.za/flying-dutchman-funicular/ 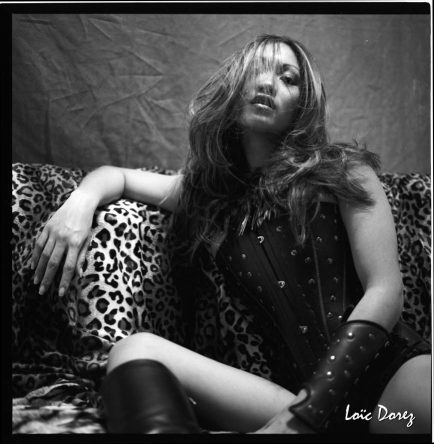 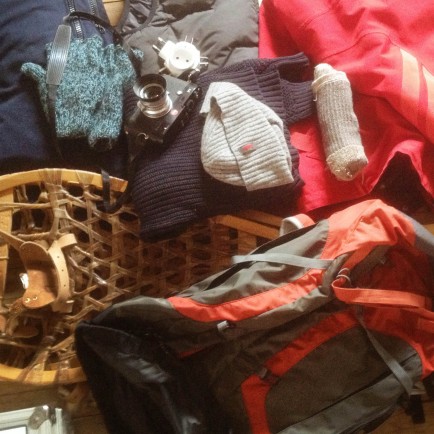 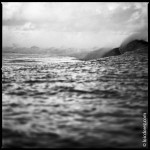 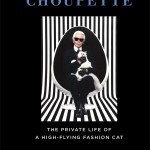 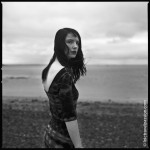 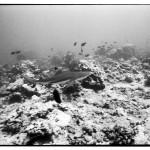 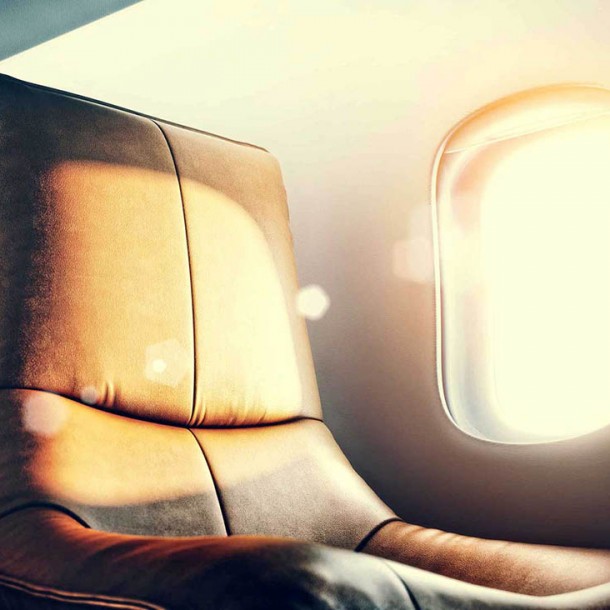 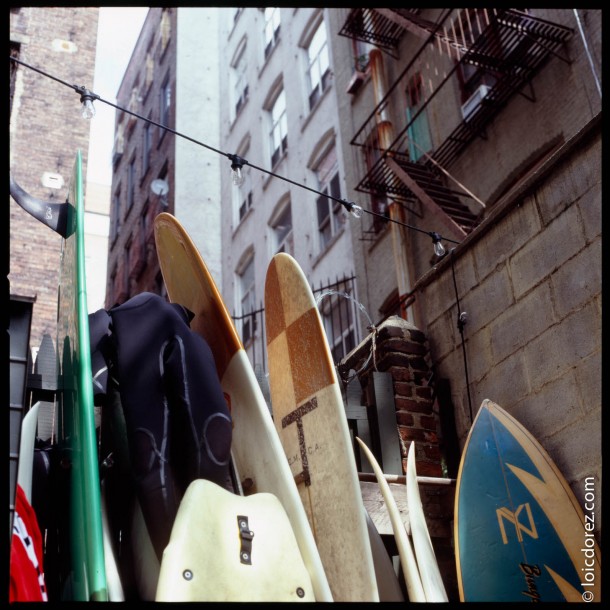